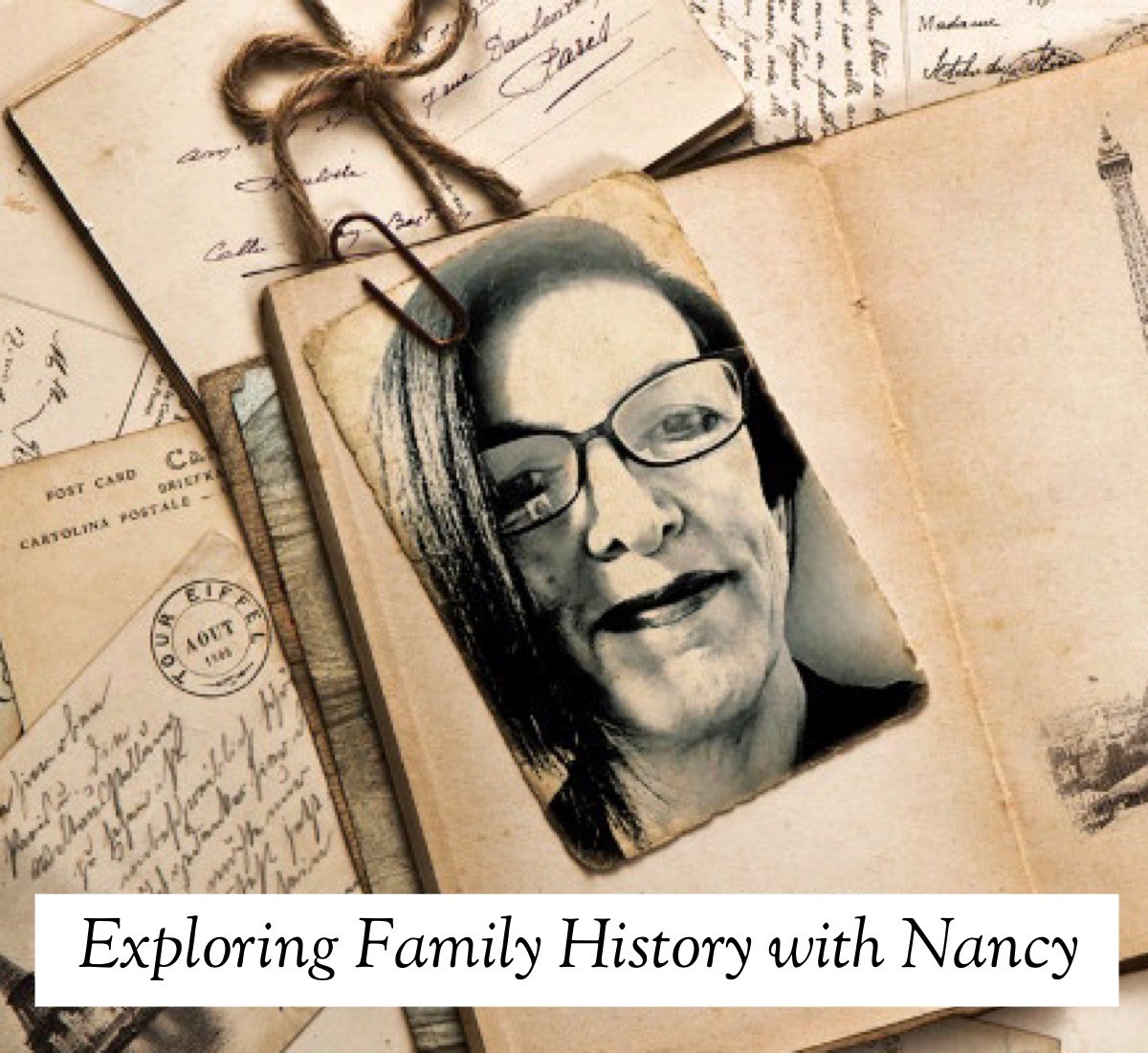 People do genealogical research for many reasons. In the course of researching, they may decide to join a lineage society, or wanting to join may be the reason they want to do the research. Joining a lineage society can provide many benefits; the web site  AncestralFindings.com has a wonderful article on these societies and why you should consider becoming a member.

Many of these groups organized in the late 19th century, but a few are much older. For example, The Ancient and Honorable Artillery Company of Massachusetts, organized in March 1638, is the oldest chartered military organization in North America and the third oldest chartered military organization in the world. The Society of the Cincinnati organized in 1783 to preserve the ideals and fellowship of officers of the Continental Army who served in the Revolutionary War. The Daughters of the American Revolution (DAR) is the largest and most popular lineage society in the U. S., founded in October 1890 to “perpetuate the memory and spirit of the women and men who achieved American independence.” It has over 950,000 members and several chapters in each state. These societies are generally involved in educational, cultural, social, and other programs, and want to preserve and document historical memory. Some of them also maintain libraries and museums and publish periodicals or newsletters.

A lineage society is an organization whose members have been able to prove descent from a qualifying ancestor. They can be early-settler, ethnic, religious, military-service, or even occupation-based. Each group has its own membership requirements. Great sources for locating lineage societies are The Hereditary Society Blue Book and Register of U. S. Lineage Societies. They have not been digitized. The Register is a guide to microfilmed lineage society records with Family History Library (Salt Lake City, UT) call numbers, and includes a brief history of each. The Blue Book is a social register of hereditary, lineage, and patriotic societies. It also contains information on lineage societies, including insignia, membership requirements, and national address of each organization. This web site lists heredity societies and provides links to sites created by those groups that have their own page in the Blue Book. Other lists of societies with links are in Wikipedia, Lineage Society of America.com, The Hereditary Society Community of the United States of America, and Cyndi’s List. You can also look for society web pages just by doing a Google search.

Lineage societies usually require prospective members to submit an application documenting their descent from a qualifying ancestor with various kinds of evidence. Some applications are better documented than others, but they can provide excellent clues for further research. Depending on the society, you may be able to use its applications for your own research.

Here’s a short list of some lesser-known societies and who’s eligible to apply for membership:

The Flagon and Trencher Society (www.flagonandtrencher.org/) is open to anyone who “can prove direct descent from a person conducting a tavern, inn, ordinary, or other type of hostelry prior to 4 July 1776 (within the area which became the first 13 states).” The name comes from the words “flagon” (a drink container) and “trencher” (a wooden plate or platter used to serve food in a tavern). The Society meets every year for a luncheon in a colonial tavern.

The Associated Daughters of Early American Witches (http://www.adeaw.us/) is for to any woman who’s at least 16 years old and can “prove direct lineal descent from an ancestor who was officially (by authority, government, or church) accused OR tried OR convicted/executed for the practice of witchcraft or wizardry in Colonial America prior to 31 December 1699.”

The Jamestowne Society (www.jamestowne.org/) is for those who can trace their lineage to the first permanent settlement in America in 1607.

The Huguenot Society of America (www.huguenotsocietyofamerica.org/) is for those who can prove descent from French Protestants who left France to escape religious persecution after the Revocation of the Edict of Nantes in 1685.

You can feel a great sense of accomplishment in successfully applying for membership in a lineage society, as well as the sense of having learned so much about your ancestors and their places in history. In joining a society, you have the opportunity to advance the work of the organization and to take advantage of interactions with other members that may help you with your own family history research.